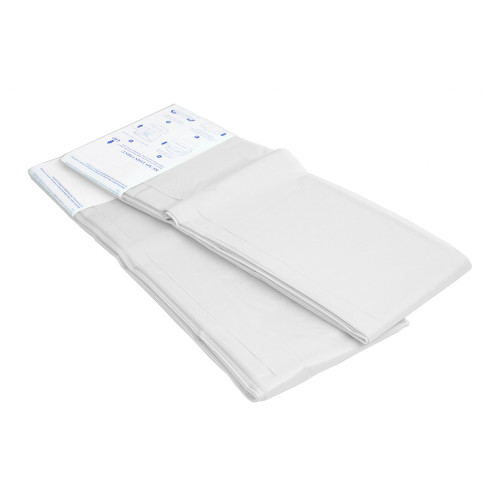 This item is only avaialble by Special Order. The item will ship as soon as it is available from our suppliers, usually within 2-3 weeks.

Dékor Refills are actually one long continuous diaper pail liner which means you can empty as often as you want, after that one really stinky change, or when the diaper pail is totally stuffed. Emptying the diaper pail more frequently will help keep odors in your nursery to a minimum. The design of the Dékor refill puts you in control of how much refill you want to use with each empty.